Champagne Pol Roger is available at The Champagne Company and is a favourite champagne among many British Army Regiments and of Sir Winston Churchill, Pol Roger was founded in 1849 where the brand is still owned and run by the descendants of Pol Roger.

Pol Roger was born on December 24, 1831, the son of a lawyer, he started his own champagne house in 1849, with the first growths released in 1853. Based around the town of Epernay in the Champagne region, the house annually releases non-vintage cuvées, the Pure Brut (no added sugar), Brut Réserve as well as three other vintage wines, the Brut Vintage, Blanc de Blanc and Rosé Vintage and the houses prestige label, the Vintage Cuvée Sir Winston Churchill.

'If I were to choose just one House from which to source a vintage Champagne to lay down, there is no question that I would choose Pol Roger'. Tom Stevenson. 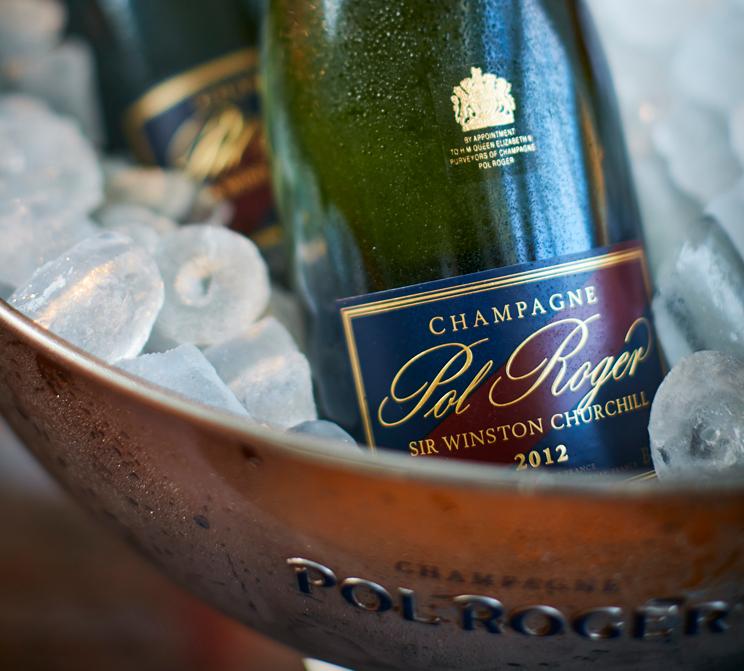 “My tastes are simple, I am easily satisfied with the best”, Sir Winston Churchill. Churchill had a legendary thirst for Champagne most especially Pol Roger.