Gosset Champagne is available at The Champagne Company and began in 1584 and is the oldest wine house in Champagne. Pierre Gosset, alderman of and wine-grower made still wines, mostly red, with the grapes he harvested from his own vines. In those days, two wines vied for pride of place at the table of the Kings of France.

Today, the Gosset Champagne cuvées are still presented in the antique flask identical to the one used since the 18th century. Gosset blends together the best Crus of the Marne district (Grands Crus and Premiers Crus) with a 95% average classification on the official quality scale (échelle des crus). 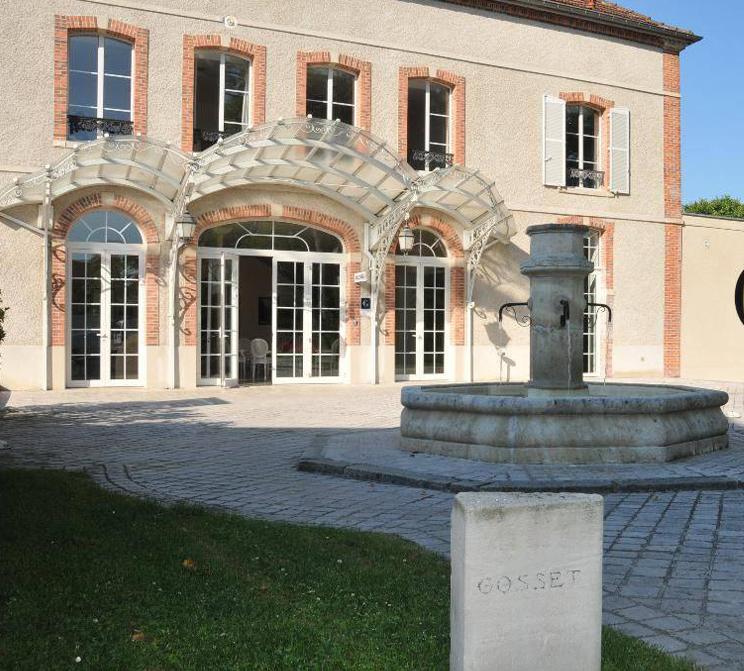 As the oldest house in Champagne, Gosset take great pride in their traditional family know-how that has been preserved for over four centuries. In 1584, Pierre Gosset originally produced still red wines with grapes from his own vines and it was not until the 18th century that the wines made in Aÿ began to bubble.

Today, Gosset's wines are presented in the same antique bottle that they were originally in and they ensure to avoid malolactic fermentation so that the natural fruitiness of their wines is always maintained.
See all Gosset Champagnes