Shop All
Shop All

Charles Heidsieck Champagne was established in 1851 by the nephew of Piper-Heidsieck's owner. Charles Heidsieck's grand-uncle founded the Champagne Heidsieck et Cie House and Charles grew up in the midst of grapes, loved by his mother, Emilie Henriot, and his sisters, in a family ruled by Reims traditions.

Charles became a traveller and free-spirited, smooth-talking gentleman entrepreneur, focused on his champagne business. With his distinguished charm and knack for business, he captivated America becoming a prominent figure of fashionable society in just a few months. Charles focused on making a name for himself and for his champagne - Champagne Charlie.

The wines represent a world of elegance and indulgence each having its own personality, its own generous tone. Amongst the House treasures, pride of place for the wine-making team lies in an incredible number of wines that have patiently been put aside for reserve. Selected and set aside for their aromatic potential, these wines are destined to play a role in the blending of a Charles Heidsieck champagne. Today, production occurs alongside sister company Piper-Heidsieck in an ultra-modern functional cuverie on the southern outskirts of Reims. The Charles Heidsieck Cellars are a Unesco World Heritage site and comprise more than eight kilometres of galleries, thirty metres below ground.

Charles Heidsieck is one of the most awarded champagnes in the world. Its Cellar Masters have been recognized no less than twelve times as “Sparkling Winemaker of the Year” over an eighteen-year period. The Champagnes themselves have also won many awards in competitions with the Brut Reserve having wone over 20 medals since 2012. 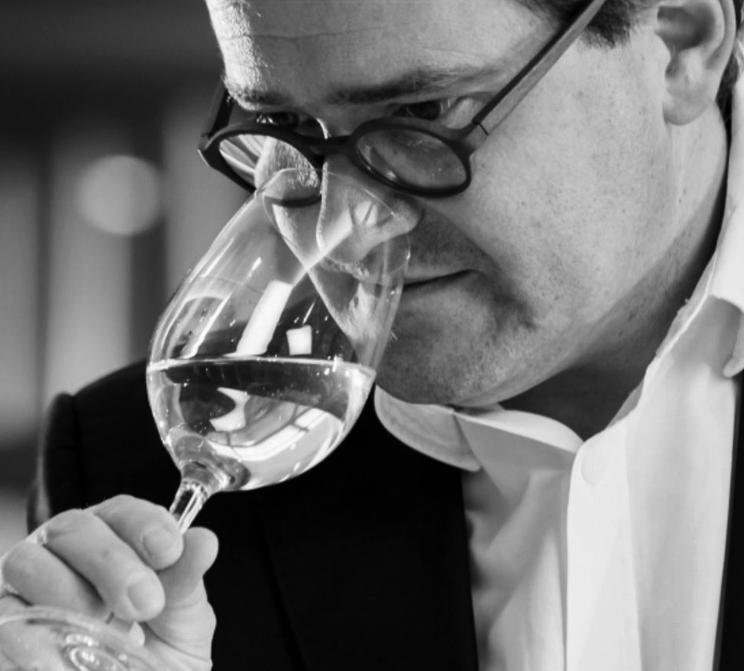 Daniel Thibault, Régis Camus and Thierry Roset have, each in turn as Cellar masters of Charles Heidsieck,have perpetuated this style, holding the heart of the House in their hand. The keys to the winery symbolize this style. Cyril Brun today takes these keys in hand as he takes on the task of producing the wines of the next decades.
Shop All Charles Heidsieck