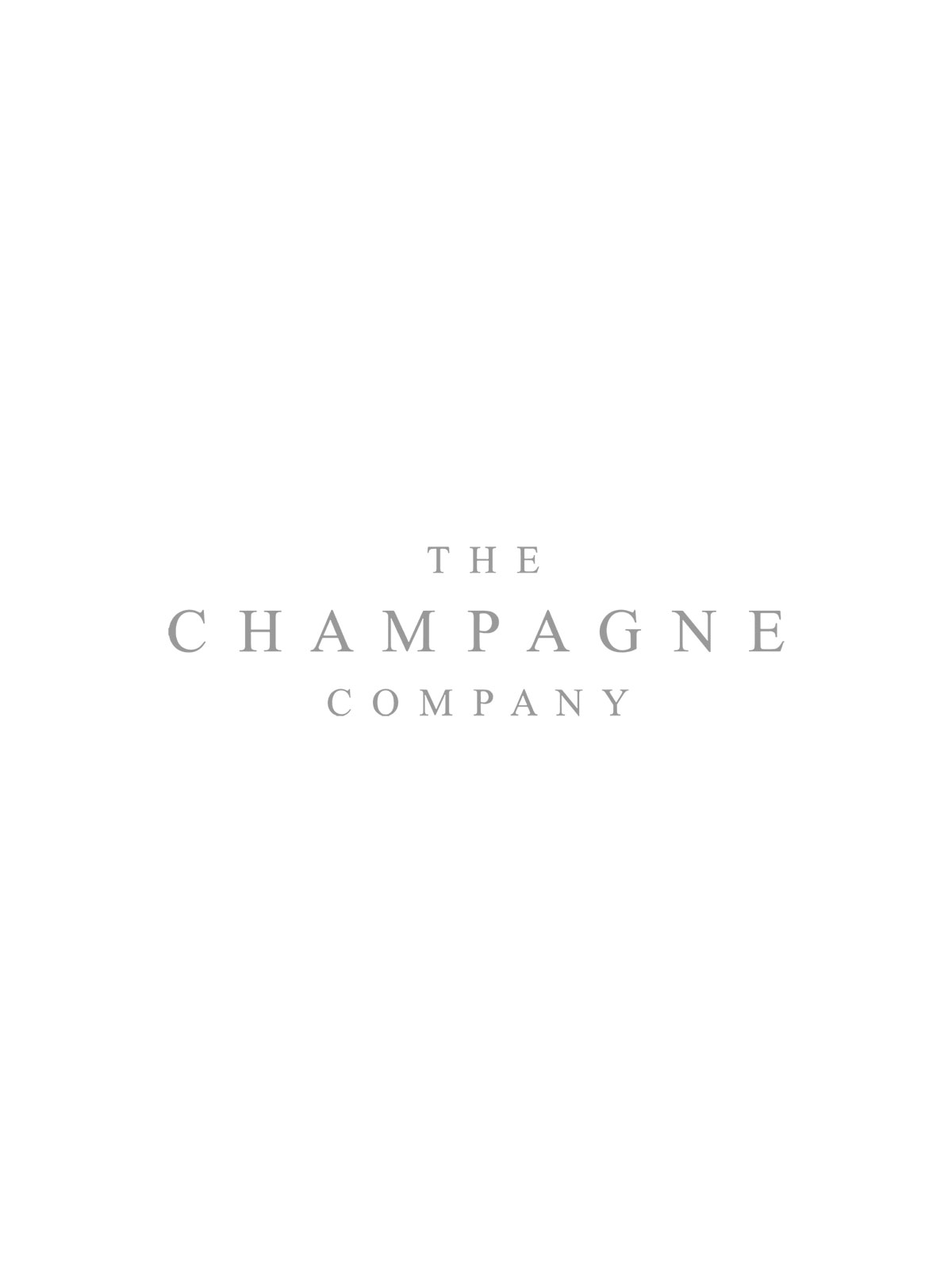 Skip to the beginning of the images gallery
You may also like…
Grape & Harvest
Grape: Chardonnay, Pinot Noir
2013 winter was cold with frequent frosts and some snowfall meaning that spring was delayed and May saw considerably low temperatures and plenty of rainfall. June was more normal followed by a hot July and August and finally, heavy rainfall in September allowing the grapes to swell and mature before harvest on the 24th.
Awards & Critic Scores
"Pol Roger's just-released 2013 Brut Vintage is a beautifully chiseled, incisive wine that will appeal immensely to purists. Unwinding in the glass with scents of citrus zest, white flowers, crushed chalk and hints of fresh sourdoughs, it's medium to full-bodied, racy and precise, with a nicely concentrated and tightly wound core, tangy acids and an elegant pinpoint mousse. After the rich, muscular 2012 vintage, the 2013 represents quite a contrast; I'm not sure we'll see its stylistic like again for some time, so readers with classically inclined palates will want to stock up—advice I'll be following myself." - Awarded 94 Point, William Kelley, The Wine Advocate

Tasting Notes
Aromas of grapefruit, white flower and hints of lemon peel lead to a taut palate with great acidity and a broad, rich mouthfeel.